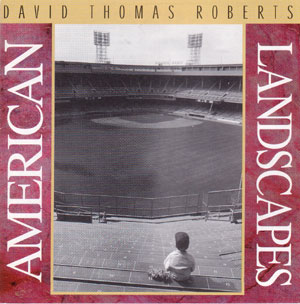 *Generally, small town and rural ragtime from the Midwest and South normally marked by idiosyncrasies such as odd numbers of measures per strain, parallel octaves and fifths in the bass (instead of octaves and single notes).