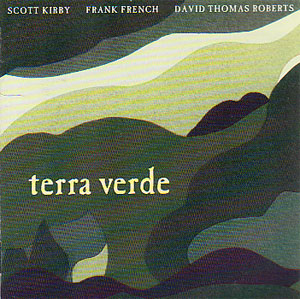 *(The Big Man by Tom McDermott, dedicated to DTR and played by Scott Kirby is also included.)